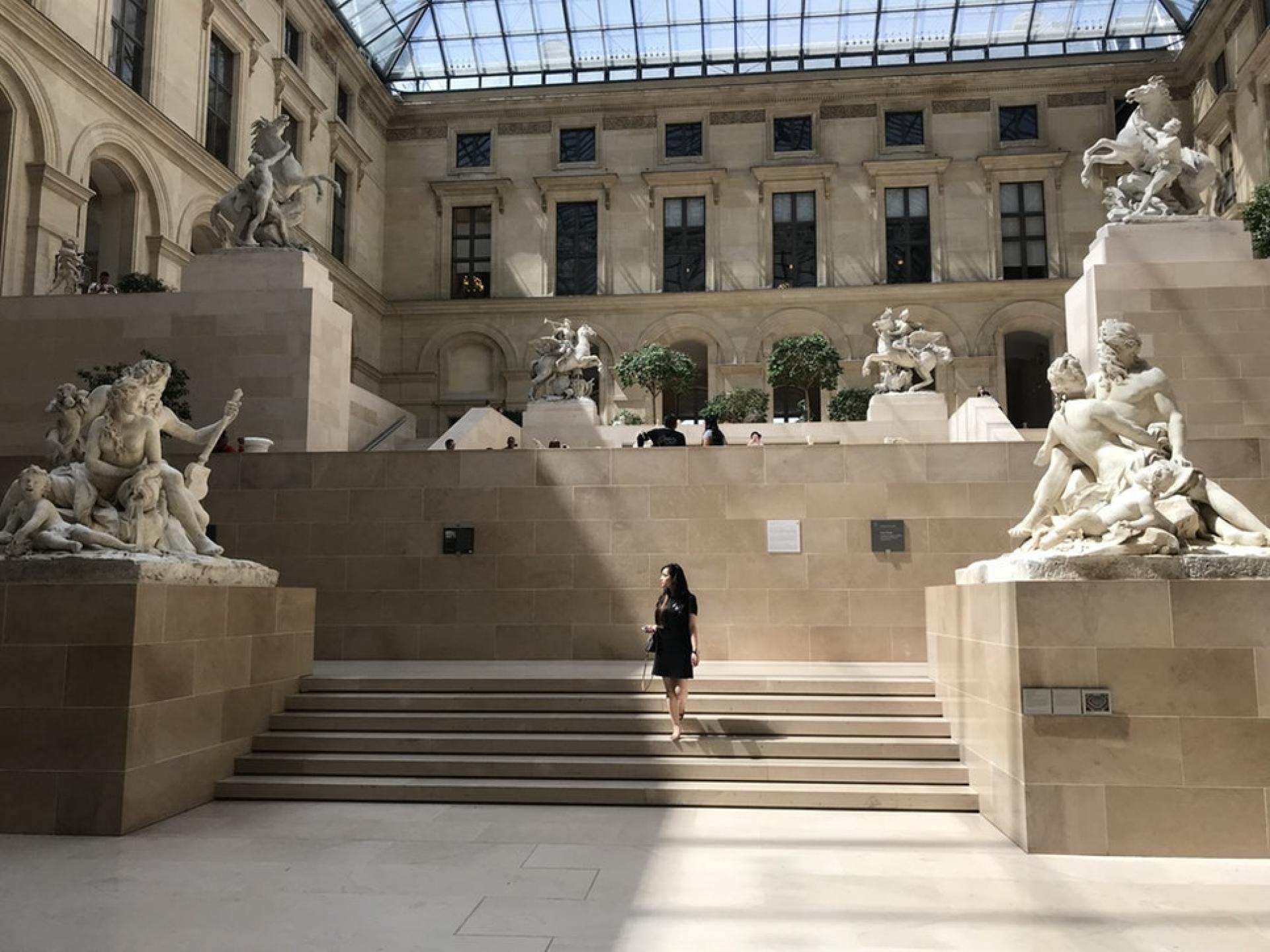 Just a few minutes from the Hotel Albe Saint-Michel stands the Louvre, the largest and most visited museum in the world! Did you know that it was originally built in 1190 as a fortress to protect Paris before becoming the home of the Kings of France? Read on as our team offers some facts and figures about this temple of culture and invites you to discover some upcoming exhibitions.

Everything you may not know about the Louvre Museum ...

The famous Mona Lisa, whose eyes seem to follow you around the room, is world famous despite its surprisingly small dimensions (77 x 53 cm). The painting was stolen in 1911 by an Italian who hid the canvas in his Paris apartment for two years. He was caught when he tried to sell it to the Uffizi Gallery in Florence. The Mona Lisa returned to her place in the Louvre at the beginning of 1914.

Not to be missed this year

The Louvre Museum offers a full calendar of promising temporary exhibitions for 2019. From February 21st to May 20th you can discover the art of chalcography with Engravings for the King, featuring sixty engravings on copper plates from the 18th century.

From May 2nd to August 12th you can explore a lost culture in Forgotten Kingdoms: Heirs of the Hittite Empire, an exciting exhibition dealing with a remarkable civilization that flourished over 300 years ago and occupied part of the territories of present-day Turkey and Syria.

2019 will also celebrate the 30th anniversary of the Louvre Pyramid with numerous exhibitions, celebrations, concerts, dance performances and more...