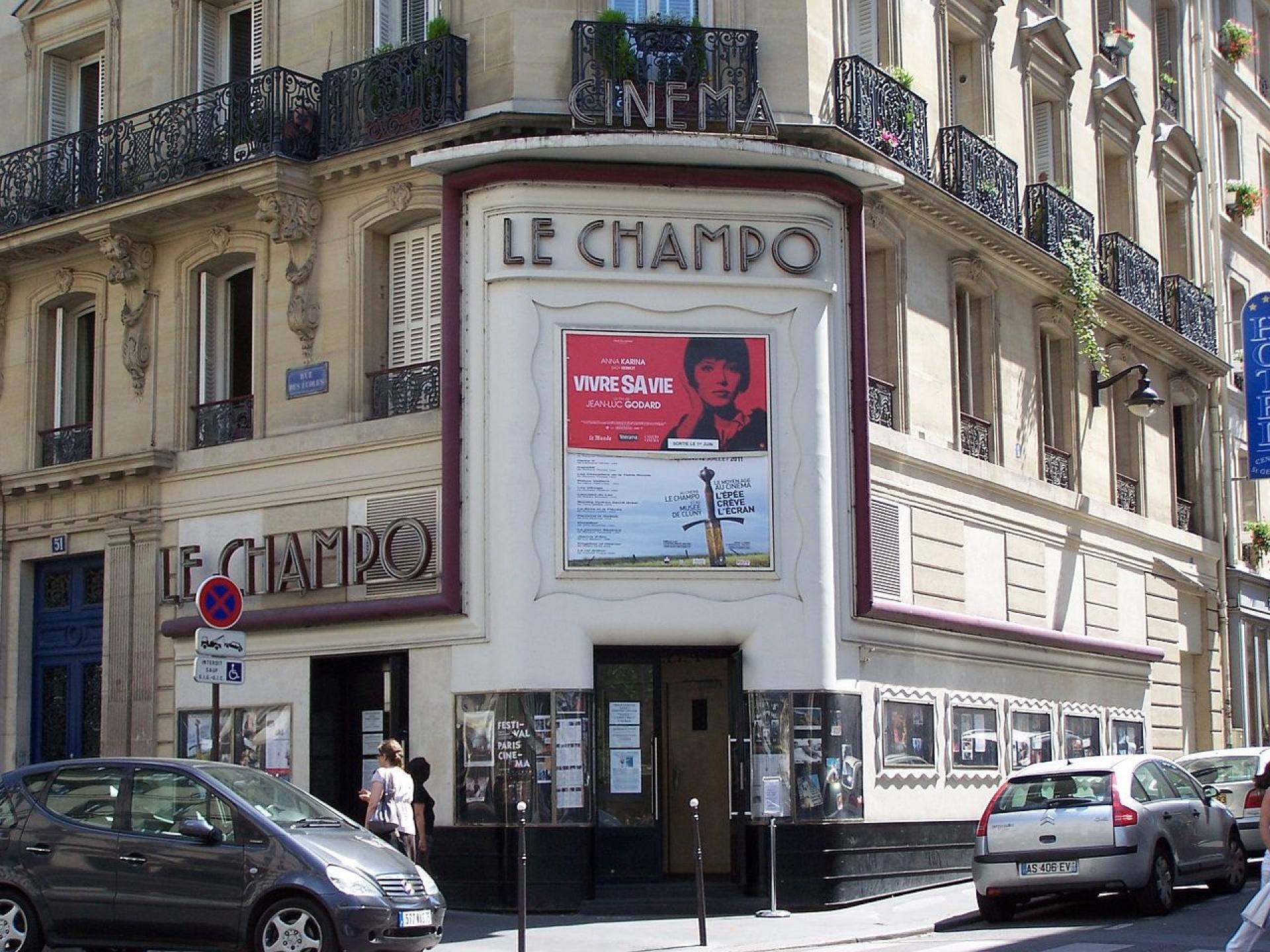 Published on 4 October 2019 in Culture

After a day of more conventional cultural experiences, why not finish with a visit to Le Champo? This vibrant and vital French movie institution has been providing quality cinematic selections since 1938. Le Champo Espace Jacques Tati, to give this delightful film theatre its full name, is a must-see place in Paris, especially since it's only a five-minute walk from our Hotel Albe Saint-Michel.

An independent film theatre dedicated to arthouse and experimental work, Le Champo has been building its reputation since 1938. It all started with Marcel Carné's Drôle de Drame (Bizarre, Bizarre) a comedy film now considered a classic of French cinema, but which was a flop on the Champs-Élyssés. Le Champo’s customers liked to swim against the tide. They adored the movie. Then followed a series of successes championed by Le Champo, including La Grande Illusion, and the place became known as an independent cinema dedicated to quality. Another interesting aspect of this theatre is its eccentric projection system, the rétro-réflex. The projector is located above the screen and a periscope along with a mirror at the rear of the theatre are used to get the images before the audience.

With its retrospectives, talks with filmmakers and screenings of rare films, Le Champo is a bastion of French cinema. When it nearly went out of business in 1999, the public outcry was such that the City of Paris bought the place and obtained for it a national classification as a historical monument. Since then, Le Champo has continued to fly the flag for arthouse cinema. This wonderful Art Deco movie theatre offers regular seasons of films centred around a theme or a filmmaker, screening them from midnight until the first light of dawn.

Just a short stroll from the Hotel Albe Saint-Michel, our beloved Le Champo continues to mix culture and entertainment.