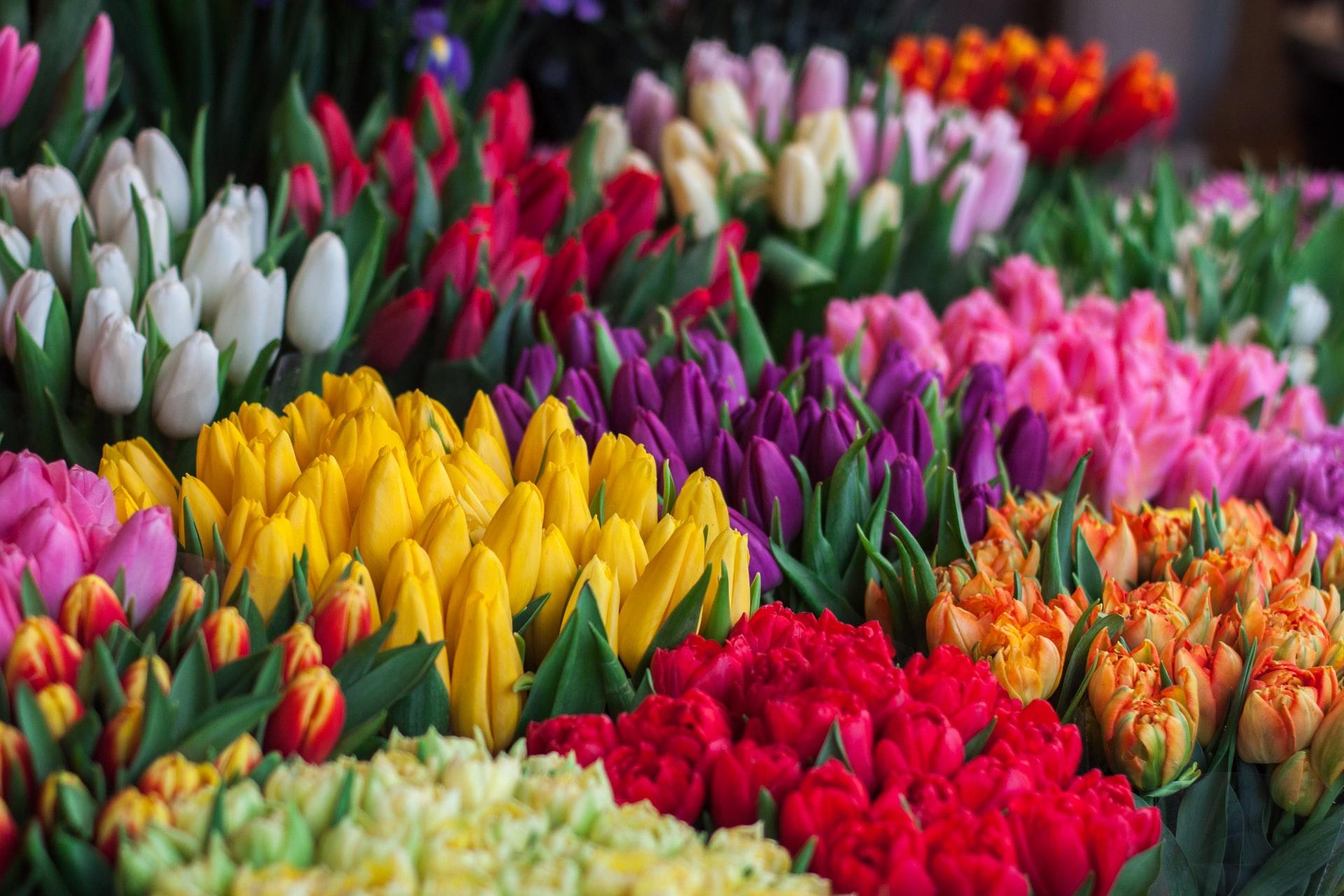 Paris is certainly a modern and cosmopolitan metropolis that ranks among the foremost in the world. But its special appeal lies in the fact that the city has partly retained a picturesque charm evocative of yesteryear. Stay at the Hotel Albe Saint Michel, located in the legendary Latin Quarter, on the left bank of the Seine. Our establishment’s proximity to transport networks and its modern setting make it the ideal base for discovering the French capital and its treasures, such as the flower and bird market on the Île de la Cité.

The Ile de la Cité flower and bird market is a haven of peace and a showcase for the wonders of nature, set on an iconic island in the Seine. This location within the City of Light is an exceptional one. The market’s proximity to Notre-Dame Cathedral, a tourist hotspot par excellence, has helped it to maintain its prominence over close to two centuries of existence.

The market opened for business in 1808. Since then it has undergone various improvements but still retains its six 1900-era metal pavilions. In June 2014, the place was honoured to receive Queen Elizabeth II, who was making a state visit to France to commemorate the 70th anniversary of the D-Day landings.

A market brimming with the luxuriance of nature

As you walk in the footsteps of Elizabeth II through the largest flower market in Paris, the shrubs, plants and flowers all around will delight you with their intoxicating plethora of scents and colours. You’ll be surprised at the wide-ranging selection, which includes even the most exotic species. Every Sunday, the flowers yield the spotlight to birds. The enchantment is just as beguiling, except that the gorgeous hues are accompanied by chirping and sweet song. The market is open from 08:00 to 19:30.