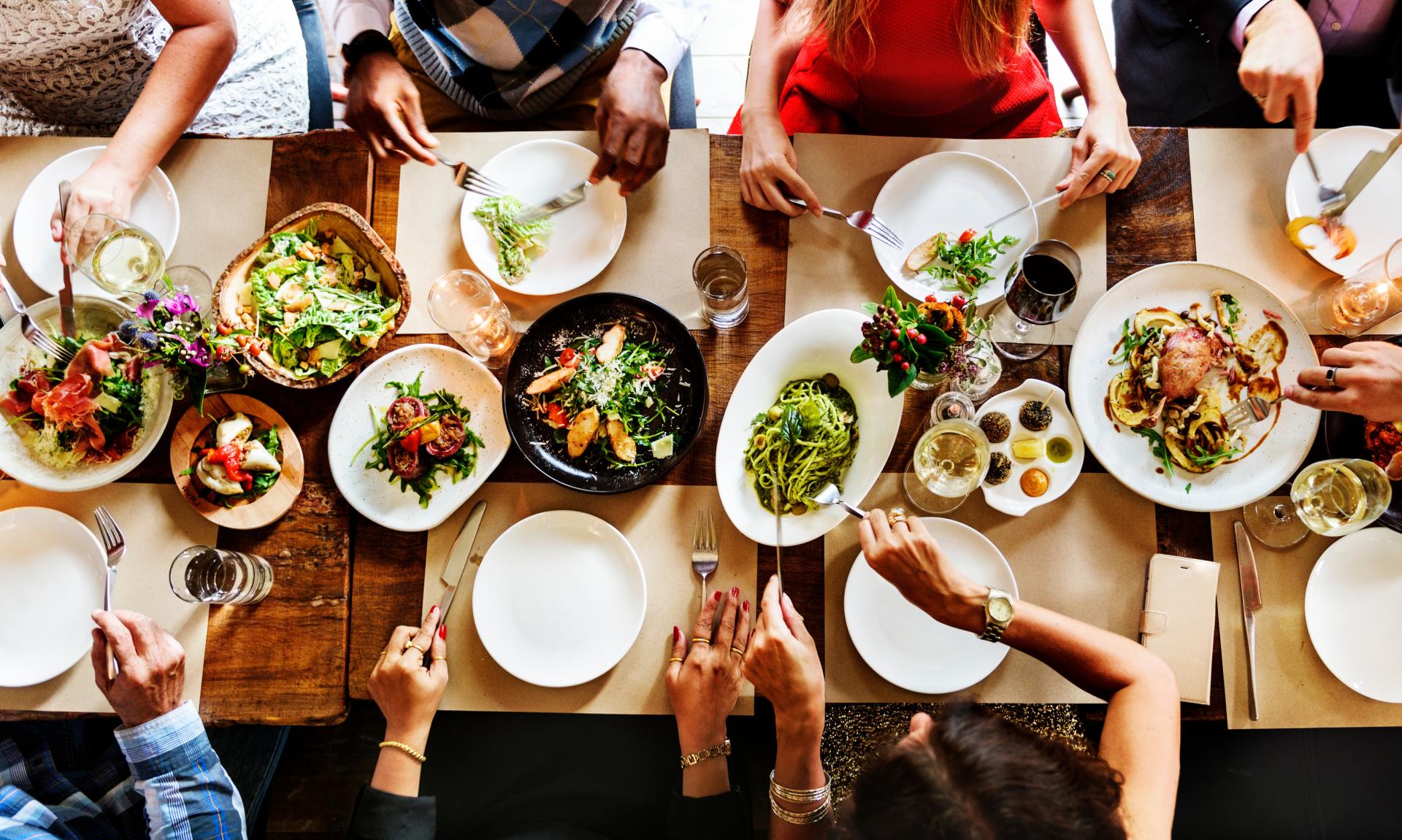 A gourmet stroll on the Rue Mouffetard

Published on 3 July 2022 in Gastronomy

The 5th arrondissement of Paris has a wealth of streets that are bursting with character. Among these, the Rue Mouffetard stands out for its liveliness and numerous restaurants. The Hotel Albe Saint-Michel team takes you on a gourmet stroll…

A galaxy of stars on the Rue Mouffetard

The Rue Mouffetard is one of the oldest streets in Paris. Its layout probably dates back to the end of the Roman Empire. Today, it hosts some of the most prominent restaurants in Paris, such as the unmissable Tour d'Argent. In summer, this famous brand’s ice cream parlour offers exceptional ices and sorbets in cups or cones. A few steps further along, you can discover two restaurants of starred chefs. Hugo & Co is the second restaurant of the chef Tomy Gousset. Then, there’s Baïeta, which boasts the youngest starred chef in France. Each offers inventive cuisine and a mixing of influences.

All the flavours of the Rue Mouffetard

The Rue Mouffetard is a great place to sample world gastronomy. Step through the doorway of Lhassa and escape to the Tibetan peaks. From the decor to the dishes, everything evokes the ‘Roof of the World’. For exceptional Asian and fusion cuisine, check out Ze Kitchen Galerie Bis. Finally, nibble on the go at Toscanino, where you can enjoy real Italian-style schiacciata filled with peppery arugula, tender ham or mouth-watering charcuterie. Have a sweet tooth? Choose between traditional kouign-amman from Georges Larnicol, artisanal gelati from Alberto, choux from Maison Odette or cinnamon rolls from Flying Circus…

The Rue Mouffetard is a summary of what Paris can offer in terms of gastronomy. From great traditional restaurants, young starred chefs, and trendy bistros to fusion cuisine and food artisans, everything is in harmony and a delight for the taste buds. Have a gourmet experience during your stay at the Hotel Albe Saint-Michel!