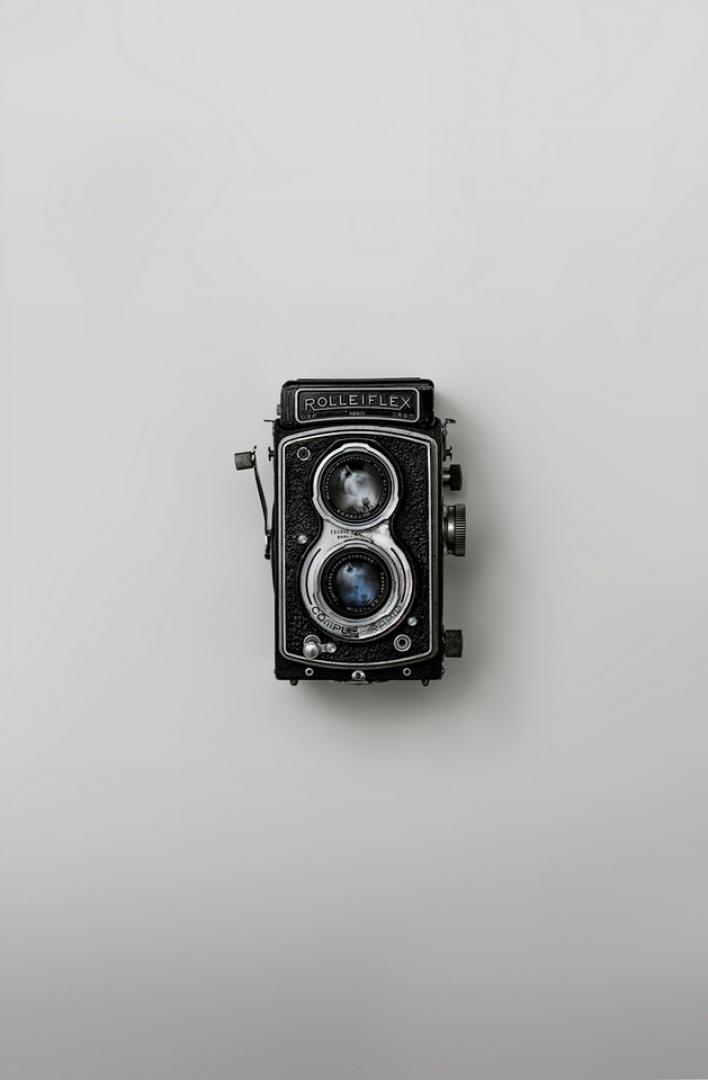 21th edition of Paris Photo at the Grand Palais

Published on 6 November 2017 in Events

The 21st edition of Paris Photo will take place from 9 to 12 November 2017, and will be held at the Grand Palais. Nearly 190 exhibitors from 30 different countries are attempted to the event.

To help you organizing your visit, you should know that the fair is divided into 4 sectors:

-          The main sector located in the nave of the Grand Palais, is composed of 151 galleries, that offers photography from the 19th century to the present day.

-          Sector Prism takes place in the Salon d’Honneur of the Grand Palais and presents the large formats, series and installation works.

-          The publishing sector will focus around booksellers

-          Last but not least, Paris Photo launches this year a new film and video sector, in a partnership with MK2 Grand Palais.

What else is new this year? The guest of honor, Karl Lagerfeld, who gives us through his visionary eyes, a guided tour of exception...